Confirming the recognition, the World Boxing Council tweeted on its Twitter handle @WBCBoxing:

We are honored to name 6-year-old, Bridger Walker, WBC Honorary Champion, for his brave actions that represent the best values ​​of humanity. Bridger, you’re a hero.”

Young Walker received what is regarded as “the most-deserved belt in history” after he saved his little sister from an aggressive German Shepherd dog.

In the aftermath of the attack, he was left with 90 stitches all over his body as a result of the dog’s bites.

After saving his three-year-old sister from certain death, Walker was quoted as stating: “If anyone has to die, it’s me, I’m the big brother.”

Gunmen attack court where Gaddafi’s son was due to appeal…

Today, he has the official WBC historical record, of being the best fighter in the world for one day. 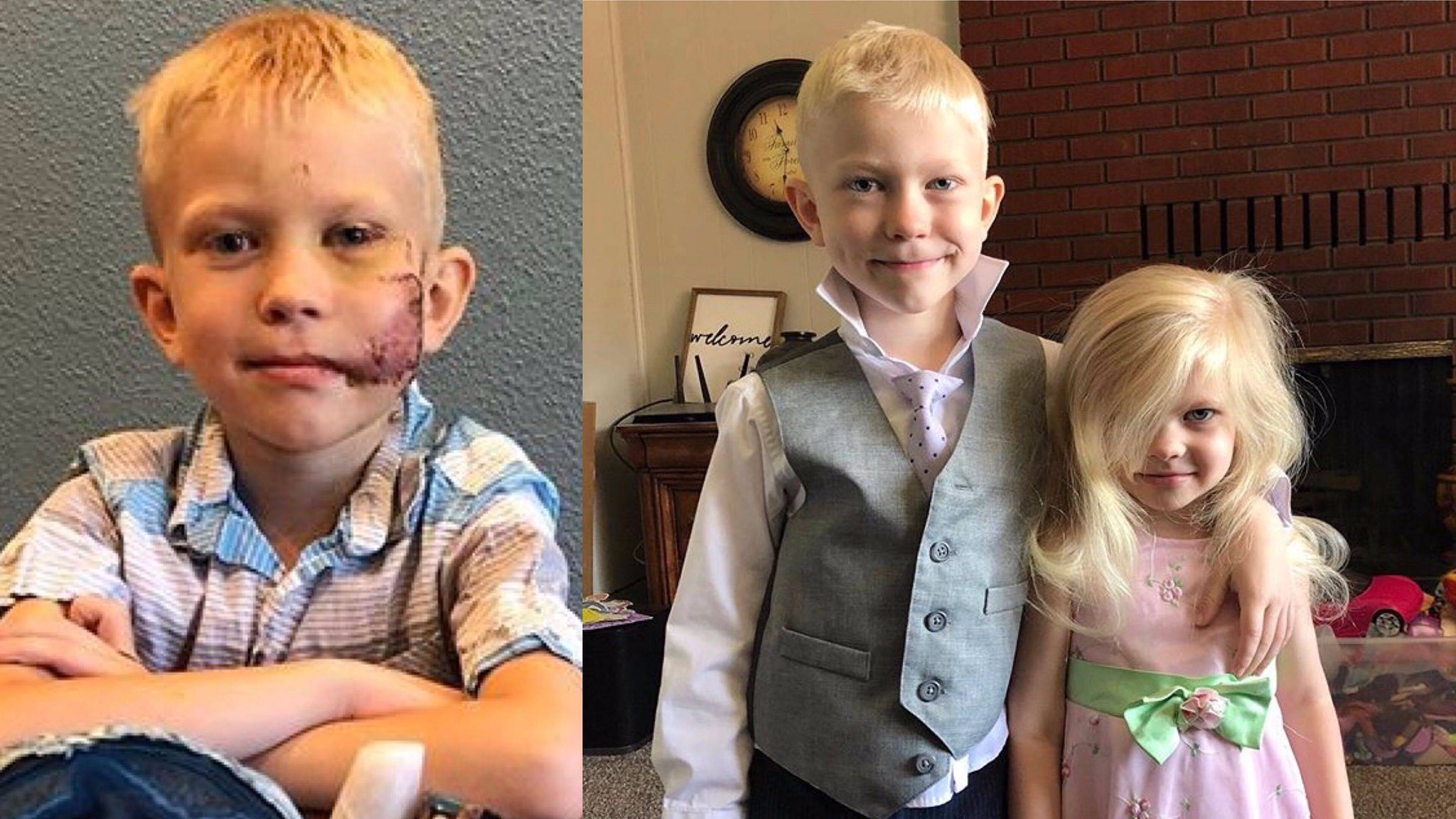 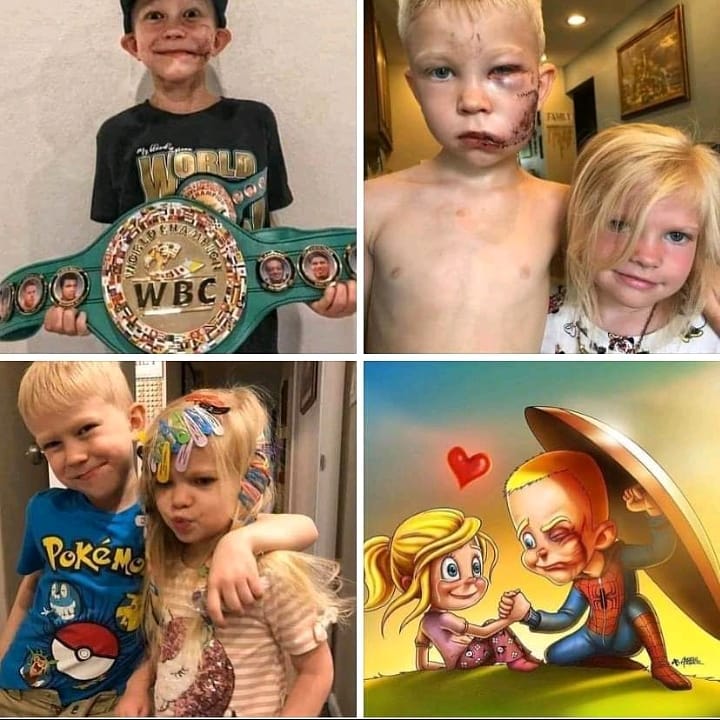 I’m not in Benue to romance any criminal – New CP