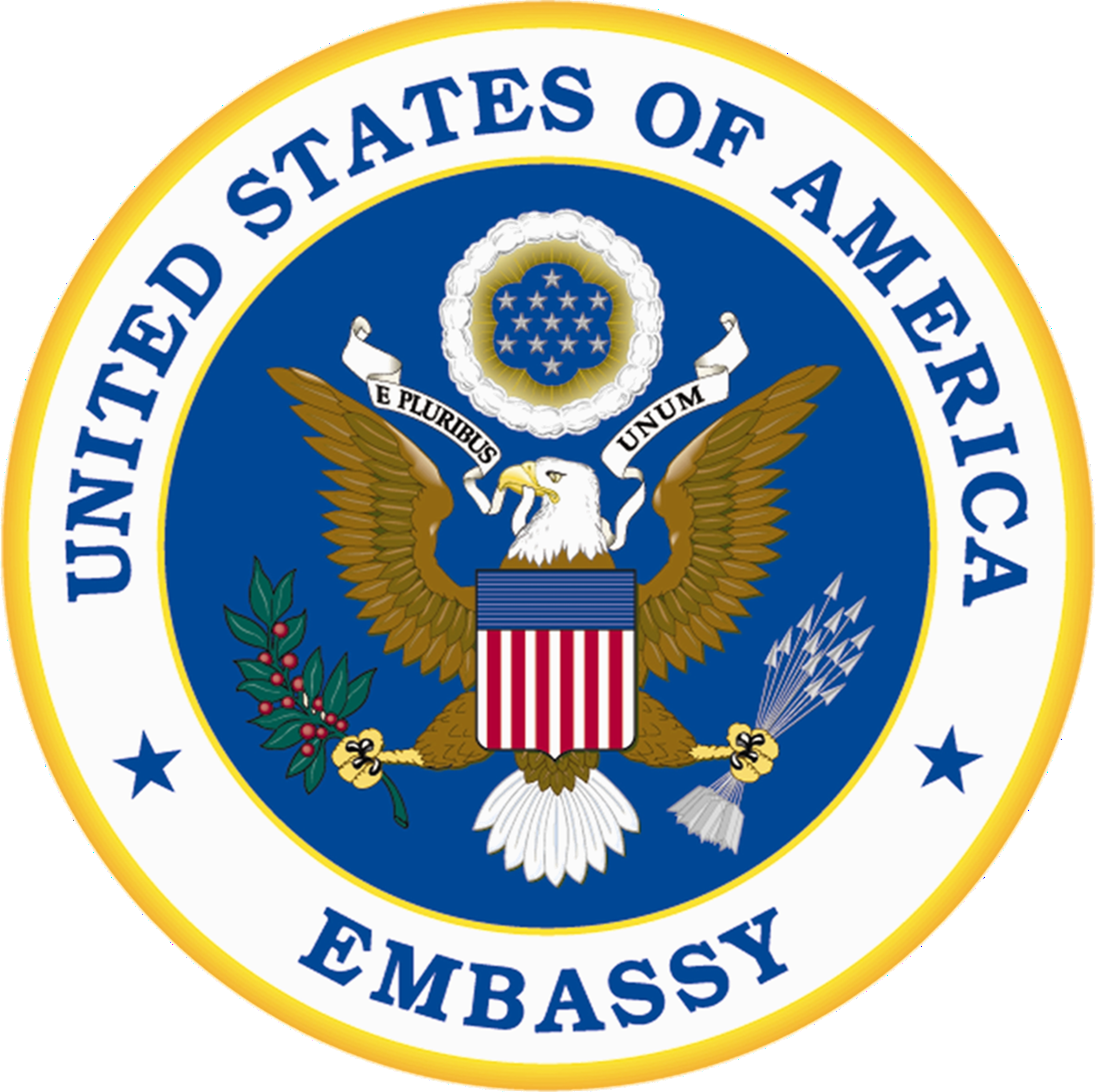 Press Statement – The Department of State is pleased to announce the commencement of operations by the United States Mission to Somalia.

The new mission reflects a continuation of U.S. efforts to normalize the U.S.-Somalia bilateral relationship since recognizing the Federal Government of Somalia on January 17, 2013.

The United States Mission to Somalia is based within the United States Embassy in Nairobi, Kenya, and will be headed by a Chargé d’Affaires until the President appoints, and Senate confirms, the next U.S. Ambassador to Somalia.

The launch of the U.S. Mission to Somalia is the next step towards reestablishing a diplomatic presence by the United States in Somalia as announced by Secretary Kerry on May 5 during his historic visit to Mogadishu.

U.S. officials will continue to travel to Somalia to conduct official business as security conditions permit.