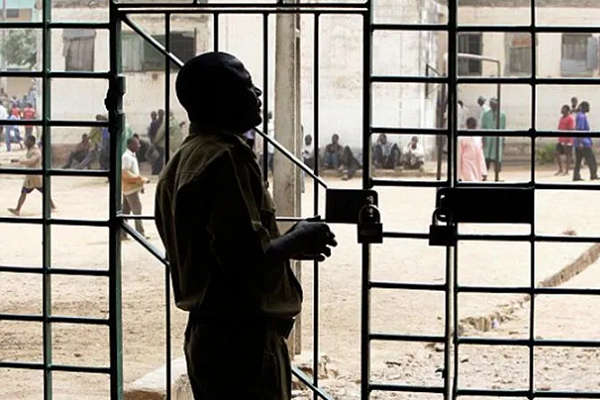 Security operatives on Thursday averted another jailbreak at the Sapele Road Correctional Centre in Edo State.

According to Tribune, there were gunshots at the facility at about 1.30pm at the Correctional Centre, popularly known as White House, as a combination of security operatives comprising the police, the Nigerian Army and vigilantes secured the facility.

Moments later, the vigilante group was seen blocking half of the ever-busy Sapele Road, while motorists scampered for safety.
A source said, “There was an attempted jailbreak today at the Benin prison, leading to serious shooting. Soldiers and policemen have been drafted to the area.”
During the #EndSARS protests, the Sapele Road Correctional Centre as well as the Oko, Airport Road Centre was compromised, with thousands of inmates escaping.

Ozigbo will be another voice for Igbos, Abaribe declares as PDP leaders visit Onitsha