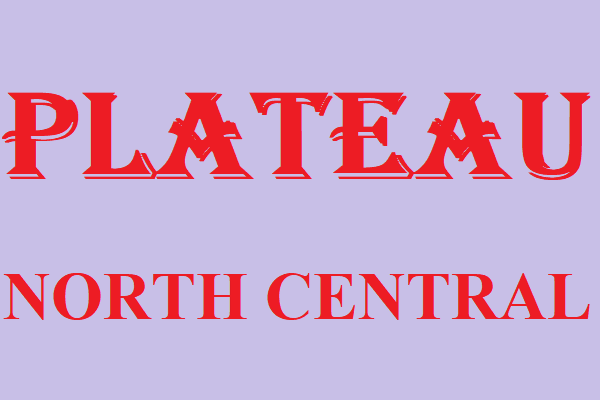 Gunmen have asked troops of the Nigerian army to vacate their post around a village in Miango, Bassa LGA, Plateau state.

A company of soldiers was recently deployed to the area, following reported attacks on the villagers by gunmen.

The troops, working under the army’s operation Safe Haven (OPSH), had in the past two months stopped the attackers from invading the villagers.

Insiders knowledgeable about the operation told TheCable that the attackers had written to the villages, asking them to inform the troops to leave their location as they planned to attack the community.

One of the Sources said, ” We strategically put our troops in a border area between the village and the mountains from which their attackers come from.

“Many times, they have tried to jump on the village but they were stopped by the troops in heavy crossfires. In the past one month, we’ve had gunfights with them and lost two of our soldiers.

“Just a few days ago, the villagers brought a note from the attackers, asking the troops to leave that location so that they could attack. In fact, they threatened that if our soldiers didn’t leave, they would