Senator Ifeanyi Ubah received his certificate in a combined graduation ceremony from both the 17th and 18th classes of the institution alongside several other graduands.

Speaking to newsmen during the occasion, Senator Ubah said:

“I am very, very excited. At the end of the day, after serious hard work, we are here reaping the reward of our hard work.”

When asked how he managed to combine legislative work with academic exercise, he replied:

“I programmed myself. From the onset I set agenda for myself and set my programme to achieve my goal. A lot of my colleagues as well are here. It was well structured.”

When asked how the fells about peoples’ references towards his education background, he responded:

On what value the certificate will add to his polical ambition as a contender in the forthcoming Anambra State governorship election, he said:

“It is knowledge and it is unending; I will continue to strive for more. I’m gearing up for further knowledge and getting more certificates and this is what I have always wished and want to be.

“I am happy that I am achieving this even though at my later age.”

While answering question on his chances at the Anambra election, he stated:

“ANambra State election is pregnant. I am the leading contender and contestant. At the end of the day I believe that on the sixth of November by 7PM you will be glad to hear that I have emerged as the next governor of Anambra State.”

On his view of the quality of education, especially in government-owned institutions, he replied:

“A lot have to improved upon. As you can see, the economy… the currency… a lot of things have to be factored in for education to improve.”

“Do you support the notion that the federal government should support education, especially in private universities, the way they are supporting public schools?” he was asked.

“So it is my opinion that that they should be given support.”

See more photos of the event: 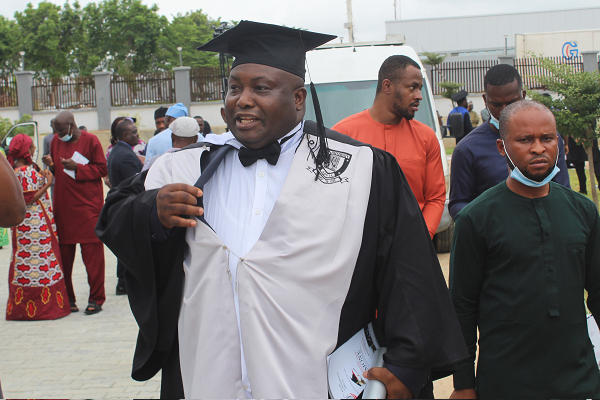 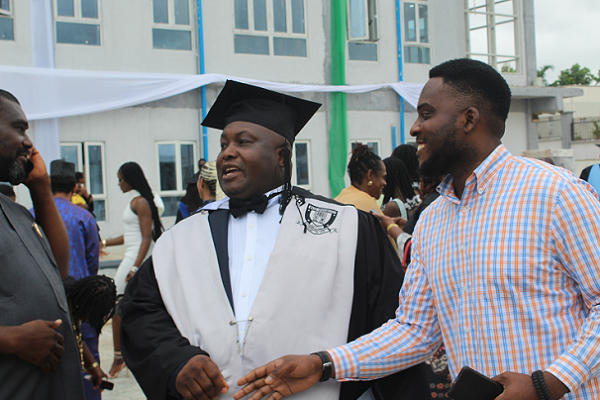 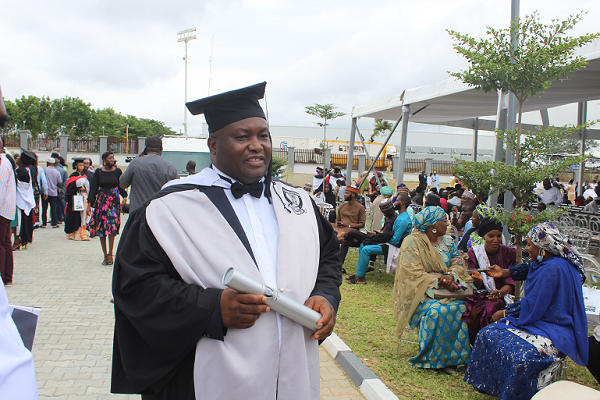 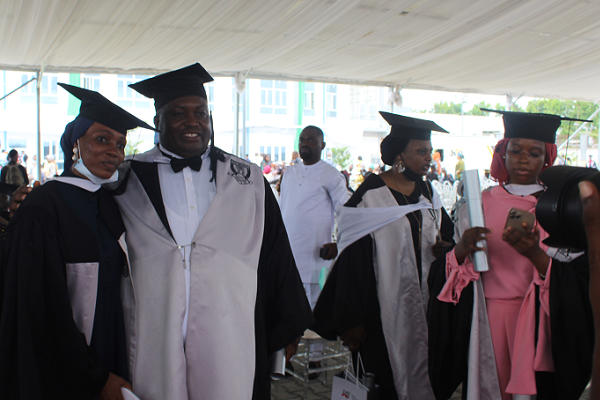 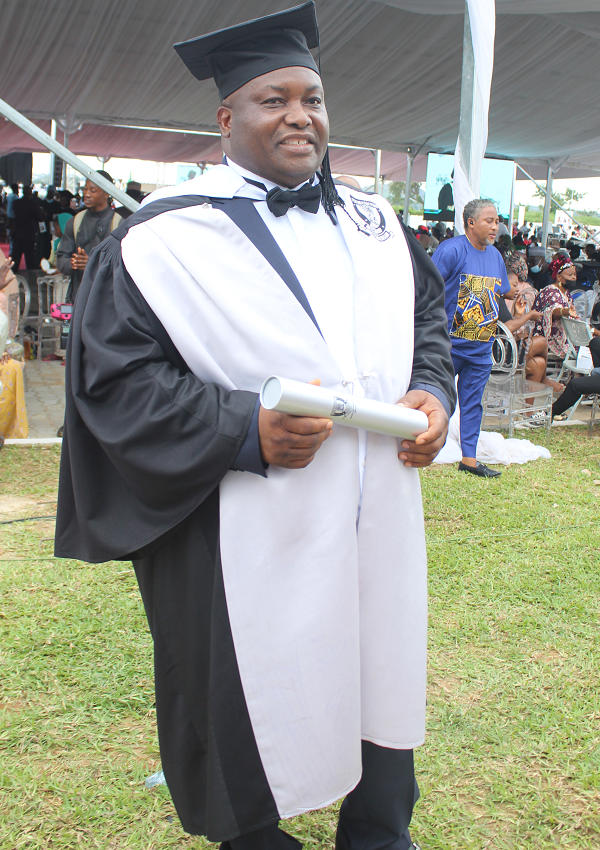 Sponsors of Nigeria’s Terrorist Bandits — By Farooq A. Kperogi