Former president of Nigeria, Olusegun Obasanjo, a former General of the Nigerian Army, on Thursday, decorated his son Adeboye Obasanjo as a Brigadier-General.

Adeboye, son of former President Olusegun Obasanjo was on Thursday decorated with his new rank of Brigadier General by his father.

The Nigerian Army had in December 2021 announced the promotion of some senior officers in recognition of their service to the nation.

Obasanjo did the honours for his son.

Below are pictures of the event: 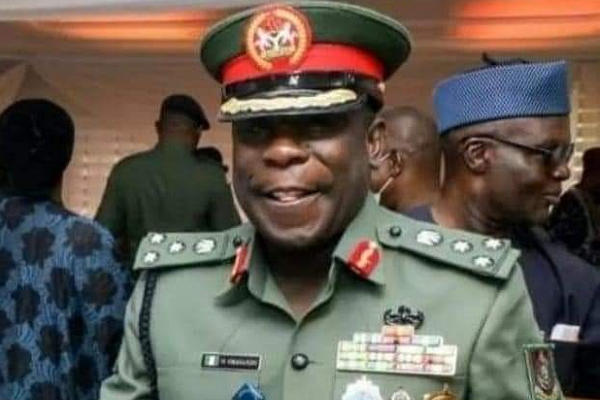 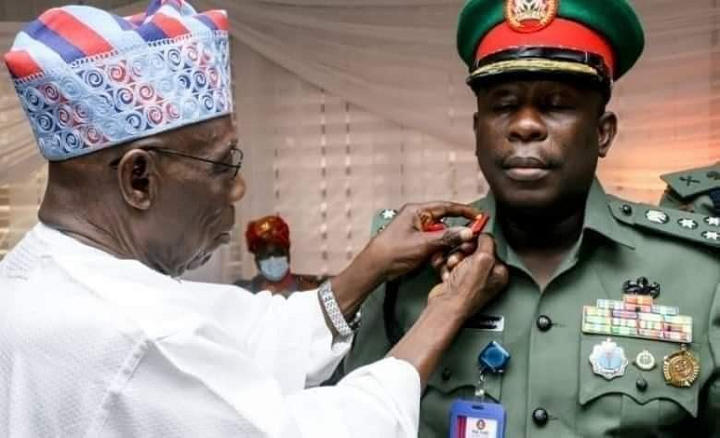 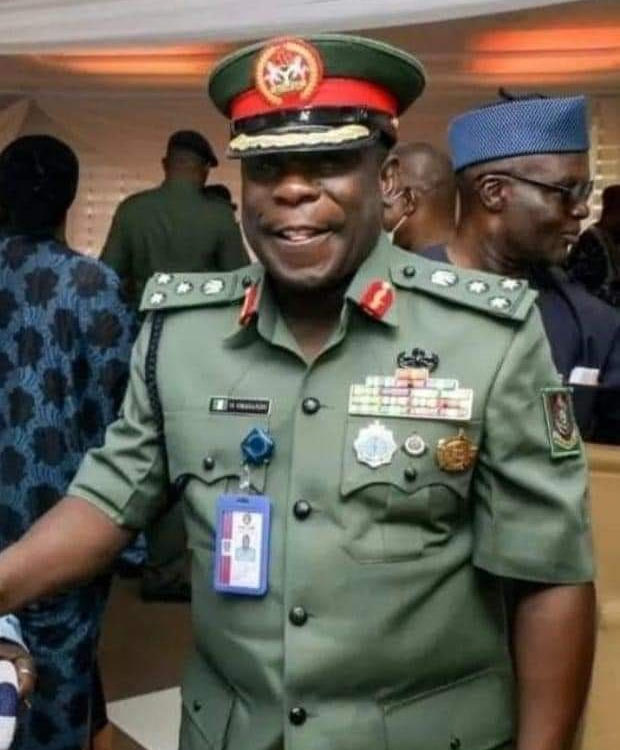 If you will like to receive CURRENT NEWS updates from News Band on WhatsApp, join here; for Telegram, join here. If the group is full, send WhatsApp/Telegram message to +234 905 038 2526.

JUST IN: At least 8 dead, over 3000 displaced in Taraba communal clash