Over seven major cities across Nigeria are currently under lock and key as thousands of the supporters of the presidential candidate of the Labour Party, Mr Peter Obi, hold peaceful rallies.

In most of the viral videos of the rally sighted by News Band, Jos, the capital of Plateau States recorded the highest number with an estimated figure of one million supporters.

Though, there was an attempt to disrupt the rally in Ebonyi State in the morning of today by security operatives who sources said were directed by the executive governor of the state, David Umahi.

But at the time of filing this report, Obidient supporters have defied the threat of the security operatives to carry on with the peaceful rally.

Meanwhile, Labour Party has continued to face fierce attacks from APC and PDP because of its growing influence amongst the youths. 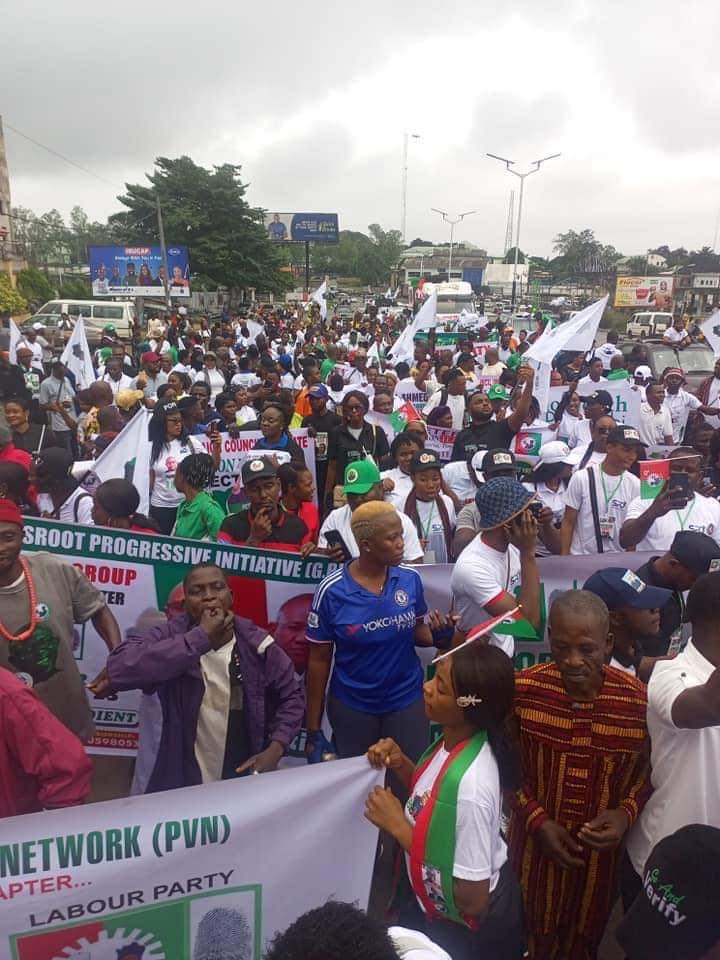 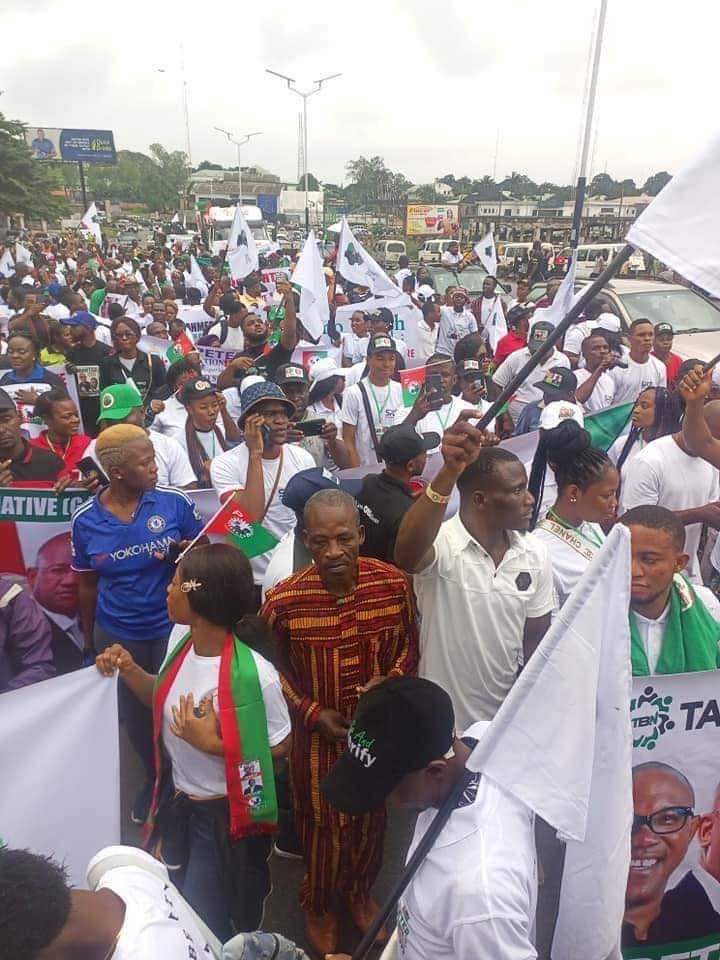 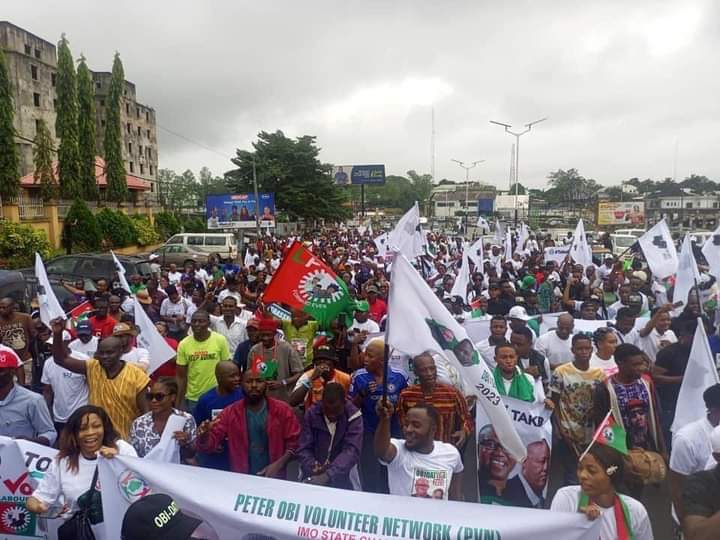 ‘Japa’ syndrome: How to mitigate the race for greener pasture

Wike to ratify Rivers Assembly’s resolution to derecognise Omehia as…