Nigerians from all walks of life have asked the Nigerian Bar Association to invite the presidential candidate of the All Progressive Congress (APC), Bola Tinubu for its annual general conference.

Recall that NBA, through its Chairman, Technical Committee on Conference Planning, Tobenna Erojikwe had announced that the two of the four frontline candidates in Nigeria’s 2023 presidential race have confirmed their availability to speak at the it’s Annual General Conference holding in Lagos this month

He said that Peter Obi, presidential candidate of the Labour Party (LP) and Atiku Abubakar, the standard flag bearer of the Peoples Democratic Party will be speaking in a panel session on the topic “Democratic Transitions in 21st Century Nigeria: 2023 and Beyond”.

Tobenna Erojikwe in the statement further said that invites had also been extended to two other major candidates, but they were yet to confirm their availability.

Though, Newsband could not independently verify if the invite was extended to Bola Tinubu who many have accused of shying away from addressing the media uncensored.

However, Nigerians have called on the legal association to include Bola Tinubu in their invite as this will enable them to evaluate him and other candidates ahead of the 2023 elections. 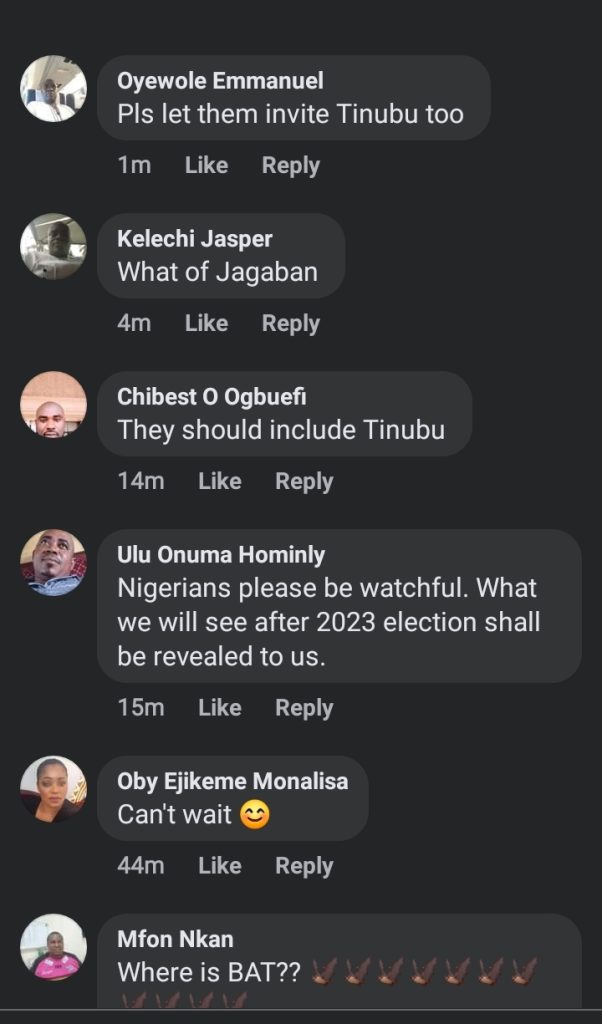 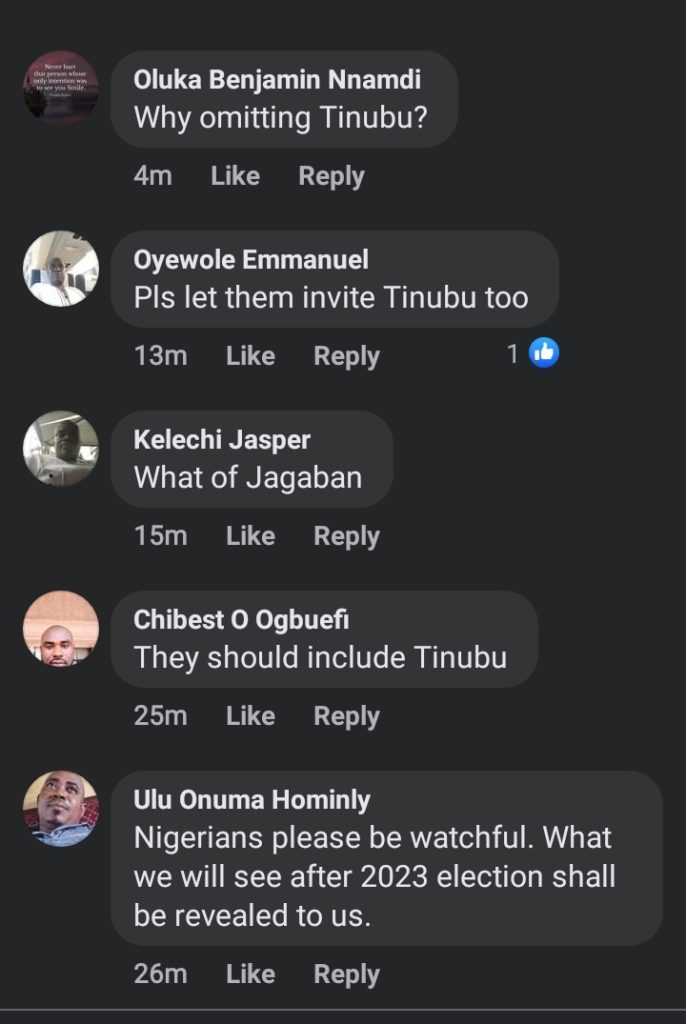