The choice of the outfit has been praised by many social media users while others described it as wrong, adding that it will further divide the country along tribal line 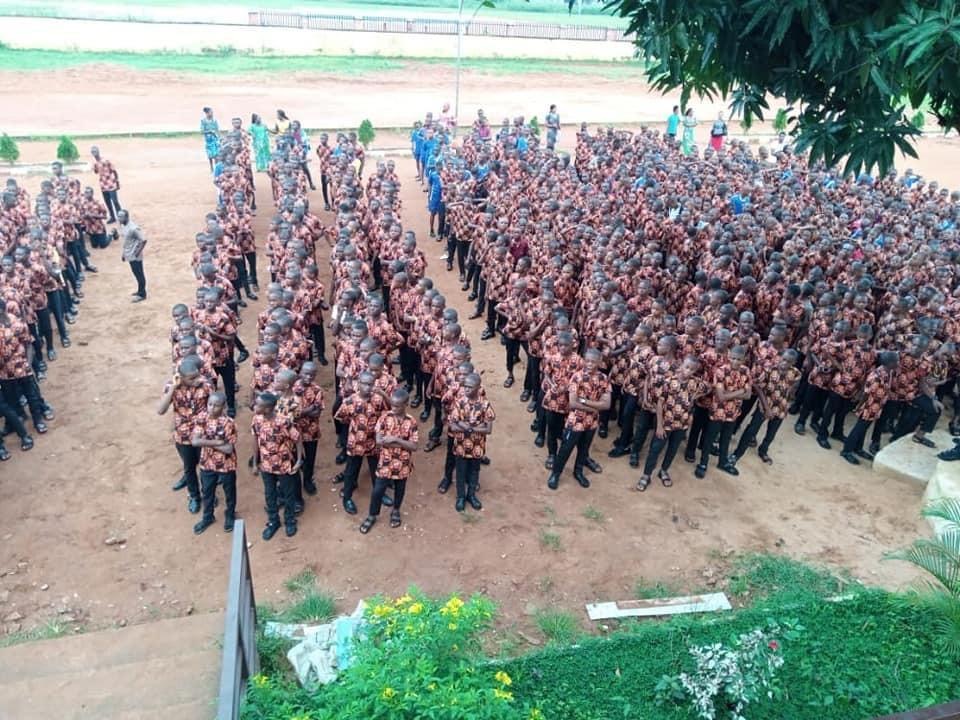 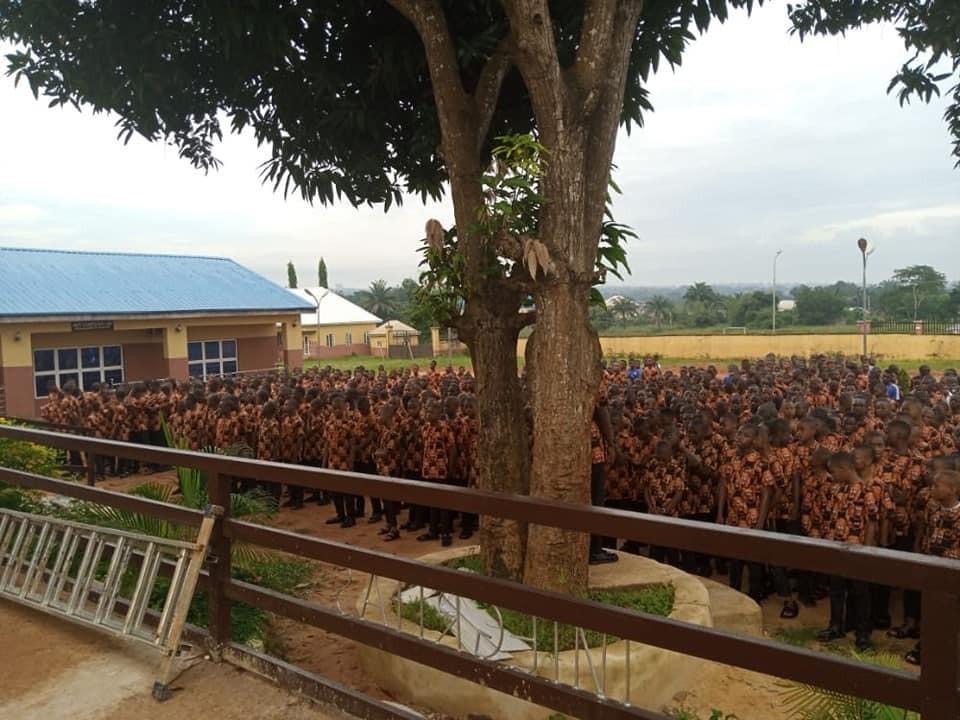 Committee on Electoral Act: You have a unique opportunity to make history & redeem your battered image, SaMBA Tells Senate