A Non-Governmental Organization (NGO) under the aegis of Save the Soul Transparency and Eagle Eyes International Foundation have petitioned the Inspector General of Police (IGP), Alkali Baba Usman, against one CSP Idachaba, OC Legal, over alleged shading of suspected criminals indicted in abduction and dehumanization, abuse of office, obstruction of justice and threat to life to one of their agents, Dr George Davidson.

This petition with file number ST/0333/91/244, dated Nov. 4, 2022, and signed by the whistleblowers Senior Research Analyst, Jibril Mustapha, on behalf of the President, was submitted to Police headquarters in Abuja on Tuesday.

According to photos made available to News band on Tuesday, the suspects, Micheal G. Nweze, Utip Fred Akpan, Janet Asuibojo and Abdullahi, abducted some persons and dehumanized them, claiming they were criminals.

The petitioners alleged that they operated a personal detention cell in Abuja owned by Mrs Asuibojo where they tortured their captives. 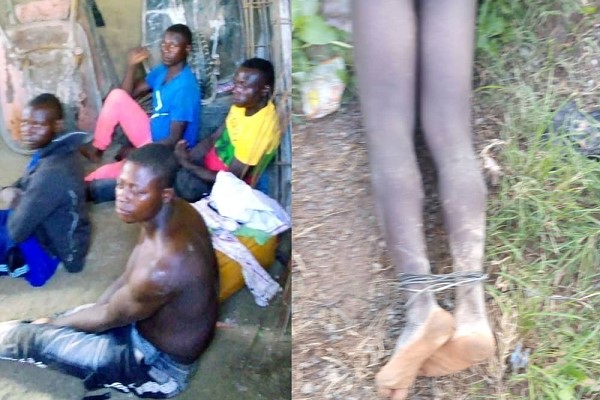 When the matter was reported to the then Commissioner of Police, now AIG Bala Ciroma, he reportedly ensured that a discreet investigation was carried out and the case charged to court.

When the petitioners confronted him challenging the legality of his action, he resorted to threats and use of foul, abusive languages as contained in a WhatsApp chat seen by News Band.

The petition, entitled “Petition against CSP Idachaba the OC Legal, FCT Command on gross abuse of office, obstruction of the cause of justice, threat to the live & liberty of our agent Dr George Davidson“, reads in part:

“Kindly cause a criminal investigations and eventual prosecution at the instance of the complainant on the basis of the following particulars: a case of criminal abduction and dehumanization of Nigerians was carried out by one Mr Micheal G. Nnweze, Utip Fred Akpan , Mrs Janet Asuibojo & Abdullahi. 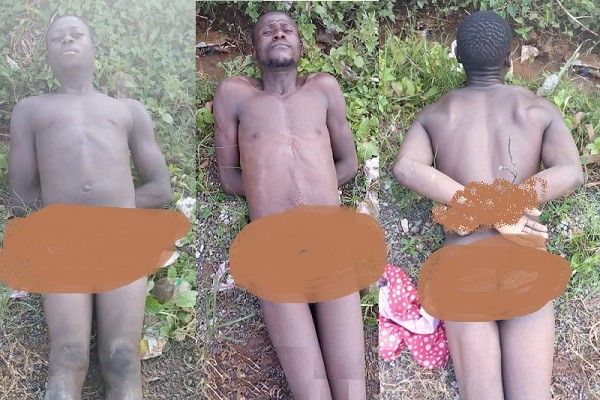 “The then Commissioner of Police now, AIG Bala Ciroma ensured a discreet investigation was carried out against all odds and the case charged to court with charge records CR/18/21 at Magistrate Court, Wuse zone 6 Court 6 at the first instance.

“The then Prosecutor, ASP Stanley Ifeanyi, on the instruction of CSP Idachaba, came to the court to remove the names of the two principal actors and accused.

“We petitioned and the case was reassigned to the Chief Magistrate Court 1 in 2022.

“There was a new Prosecutor also assigned in the name of Abah Donatus. He was doing very well, against all odds though, suddenly, he left the case and another, Mr A. Mayowa Esq. came onboard.

“Mayowa came in when the court gave an ultimatum of striking out the case due to lack of diligence prosecution.

“Mayowa was doing very well, called the PW1 and his testimonies were taken and he was cross-examined by the defence counsel Mr Ayodele Gatta.

“To our shock, again, on the 4th November 2022 at about 9:30A.M., [when] the case came up for continuation of hearing, Mr Mayowa helplessly but struggled to announced to the court that he is on an instruction from his boss (Mr Idachaba, OC Legal) to remove the names of two accused namely: Utip Fred Akpan and Mrs A. Janet again.

“No concrete reason was given but for that his boss Mr Idachaba instructed.

“At this point we reached out to Mr Idachaba to enquire further why the action on a phone call.

“It was all attacks and insults. We did (sic) a message to him his response was abusive, names callings and threats. Find as attached to this petition.

“Our question is why would Mr Idachaba truncate the cause of Justice midway into trial? The overwhelming evidence in this case he is frustrating needs explanations.

“As watch dogs in the society, we are not totally ignorant of Mr Idachaba antecedents of compromising high profile criminal cases before now. Cases are for sale and the highest bidder.”

The NGO, therefore, prayed IGP Usman to, amongst other things, conduct discreet investigation, on the matter and have the case file transferred from FCT Legal command before the next adjourned date, November 23.

Further to the transfer, it requested that Idachaba be cautioned and should shun trading.

Eagle Eyes warned that if anything happens to Dr George Davidson, Mr Idachaba should be held responsible.

The petition was also copied to the Police Service Commission (PSC) and the Ministry of Justice.

Idachaba was yet to respond to a message asking his response to the allegation sent to his WhatsApp as at the moment of this publication. Read more.

See a copy of the petition below: 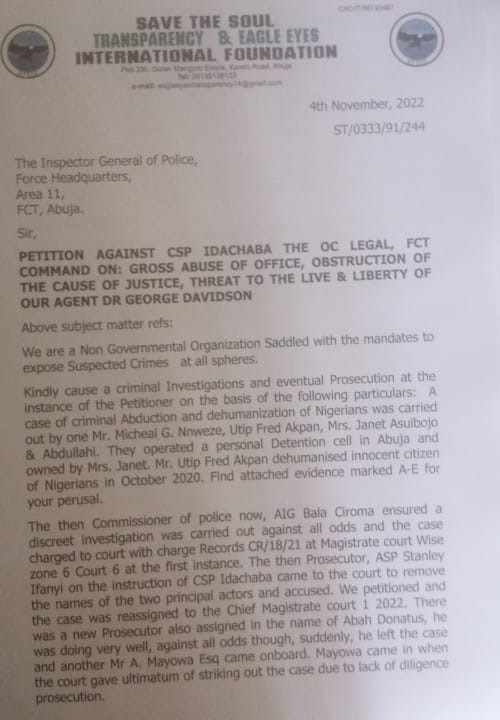