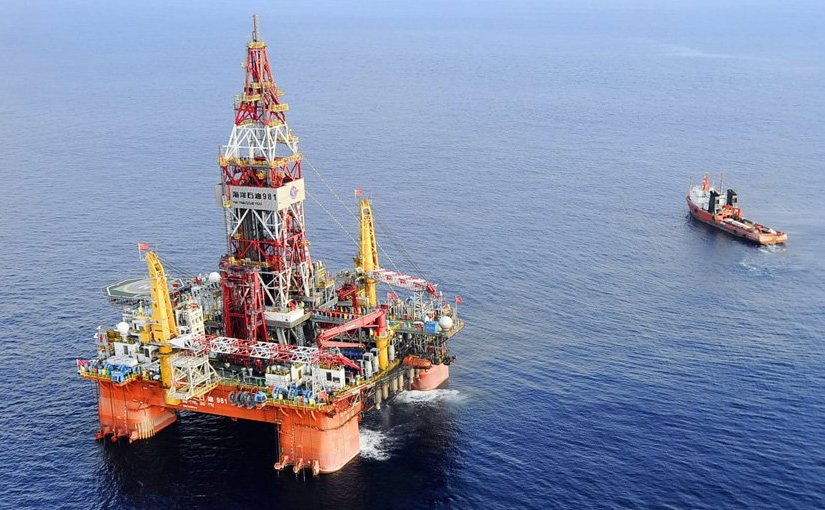 The United States will soon become energy independent, available date shows. With the technological breakthroughs of shale gas and tight oil, the US has started an energy revolution:

With domestic production and gasoline mileage still increasing, imports will continue to decrease. It’s also impressive that US natural gas production has increased by nearly 33% since 2005, and shale gas has gone from 2% of output in 2000 to 44% today.

As of 2013, the United States is the world’s second largest producer of crude oil, after Saudi Arabia, and second largest exporter of refined products, after Russia.

According to BP Plc’s Statistical Review of World Energy, the US has surpassed Russia as the biggest oil and natural-gas producer in 2014. While looking at total energy, the US was over 70% self-sufficient in 2008. In May 2011, the US became a net exporter of refined petroleum products.

According to the White House Economic Council Director, “across the last several years, US oil production has ramped up significantly by more than 50 percent to now over eight and a half million barrels per day.”

He explained that such a high turn up in local US oil production “has now dramatically reduced our dependency on imports,” Zients noted, adding that “in fact, we now produce more here than we import.”

The White House official stated that the development is consistent with President Barack Obama’s energy strategy, which has changed “quite a bit over the last few years as we are much less dependent on oil imports.”

That strategy has not only left Nigeria in the lurch, but has generally also driven down the international market price of oil to a ridiculous $50 range. Oil price, which soared around $100 not long ago has gone down drastically.

Oil prices are still under $50 a barrel due to a glut in production and OPEC’s—the cartel of oil-producing countries—price war. Some say that the OPEC is winning: U.S. energy firms have been making cut-backs this summer due to losses from the low prices. It’s good news for U.S. consumers though: Labor Day gas prices are expected to be the lowest in 11 years.

But lower oil prices are almost definitely bad news for the governments whose budgets are dependent on them being high: Saudi Arabia, ostensibly the leader of OPEC, is facing huge budget deficits this year due to decreased oil prices. According to the International Monetary Fund (IMF), the deficit will be about $140 billion.

OPEC nations such as Nigeria and Algeria are suffering more than Saudi Arabia and other Gulf countries the drop in oil prices because they built smaller foreign-exchange reserves. Nigeria has responded to the oil rout by cutting expenditures and with revenue-raising measures including a tax on luxury items such as yachts. Longer term, the government seeks to diversify the economy “beyond oil.”

Canada’s economy has also made headlines as low crude oil prices meant that the Canuck GDP shrunk for first half of 2015—putting the country in a modest recession on the eve of an election.

Major oil-producing countries—that list includes Venezuela, Libya, Russia, Qatar, and Iraq—are all taking a hit. Each of these countries have a different threshold for how low prices can go before their budget goes into deficit territory, but according to calculations by the Wall Street Journal and the IMF—only Kuwait can break even at the current prices. (In Deutsche Bank’s estimates, no one survives.)

For now, it’s still unclear when the oil price war will end—some analysts are expecting low oil prices to last for a while. Perhaps what’s even more unclear is who will come out on top at the end of it.

NNPC in a bid to recover $9.6 billion owed Nigeria