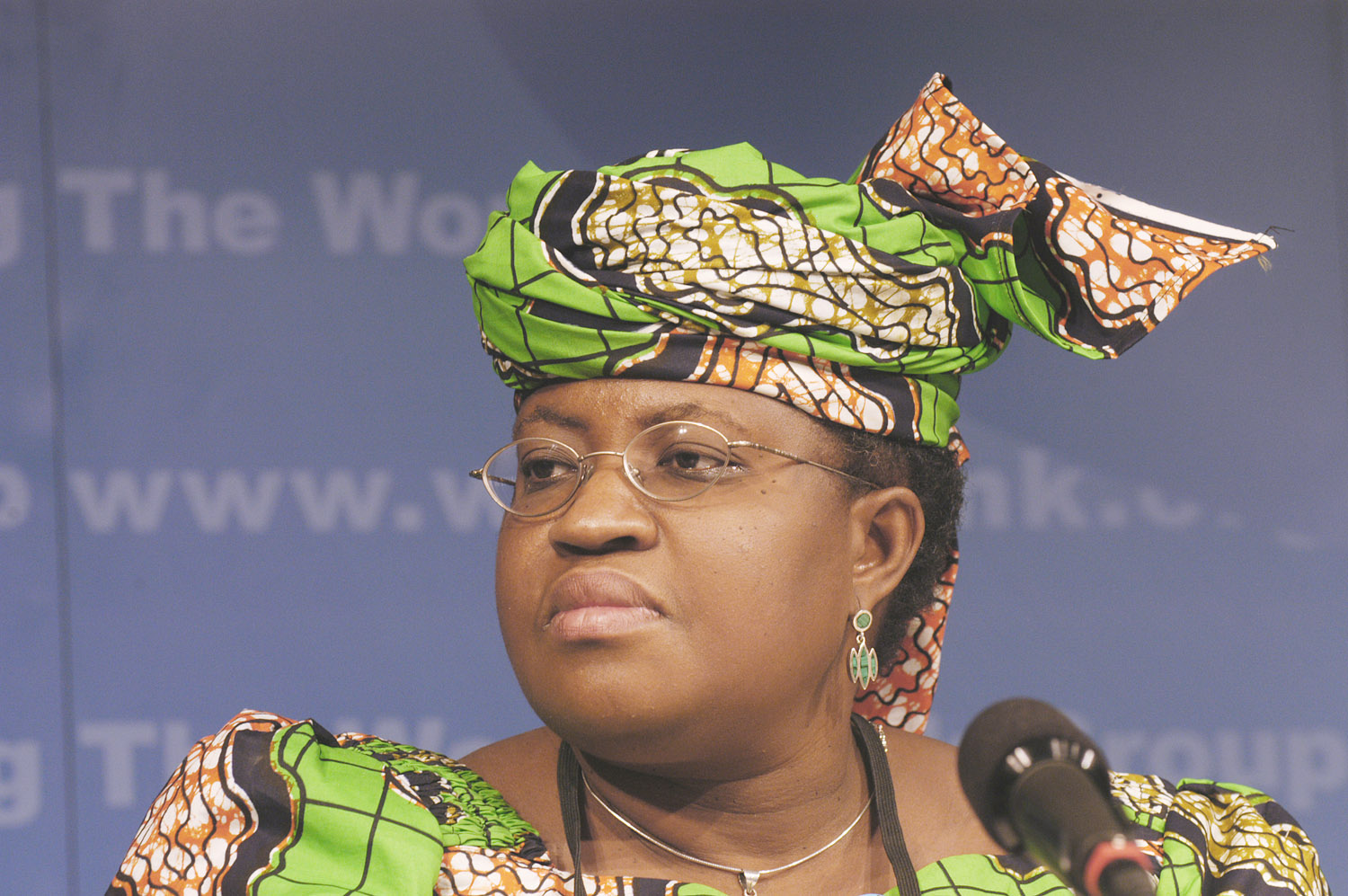 The Former of Finance, Ngozi Okonjo-Iwella has reacted to the allegation that Chinese Rail loan was diverted claiming that‎ China-EximBank keeps and disburses funds for approved projects to contractors based on milestones.

The statement reads,”Since this story was first reported, we have continued to receive media inquiries regarding an allegation reportedly made by the Permanent Secretary, Ministry of Transport, Alhaji Mohammed Bashar, that a substantial part of a $1bn loan obtained from the China-EximBank by the Jonathan administration for a Kano-Lagos rail project was diverted to other projects.

“I want to state categorically that there is no truth in the reported allegation. Anyone who is interested can cross-check with the China-EximBank or the Chinese Embassy.

It is noteworthy that even though President Buhari, in his reported comments on the allegation, made no reference to Dr. Okonjo-Iweala but rightly stressed the need for due process and transparency in the execution of public projects, a sponsored media campaign has once again been launched by political elements to make the former Minister the culprit in a non-existent scandal.

“The alleged diversion has no substance for the simple reason that the Kano-Lagos project was not even among the projects presented for funding by the China Exim Bank for several strategic infrastructural projects across the country.

“The fact which can be confirmed is that the following projects which are at various stages of progress are being funded from facilities obtained from the China-EximBank:

– $500m for the expansion of four International Airport Terminals in Lagos, Kano, Abuja and Port Harcourt.

The statement added,”It is also important to note that even if the alleged project was on the list of China-EximBank funded projects, diversion of any Chinese funds would have been extremely difficult because the terms of the contract and the processes would simply not have permitted such action.

“The procedure is that funds for approved loans remain in the China-EximBank and are released directly to the Chinese firm executing the contract only after the presentation of duly certified proof of work by the responsible Ministry, in this case it would have been the Federal Ministry of Transport, based on the agreed milestones.

“For the sake of emphasis, the China-EximBank does not disburse money directly to government and therefore the issue of diversion does not arise.

“This is yet another example of the kind of whispering campaign of calumny, innuendo, misinformation, and outright distortions being perpetrated by certain political elements against Dr. Okonjo-Iweala in a bid to try to damage her reputation.

“We are confident that those behind this campaign will continue to fail.

“We respectfully request the media to refrain from attaching Dr. Okonjo-Iweala’s name and photographs to spurious and unfounded allegations. Dr. Okonjo-Iweala as a Nigerian citizen in a democracy, a citizen who has served her country with honesty and integrity, also has some fundamental rights to justice and fair play.”