After years of waiting and controversy, which still shrouds this tournament, fans can take some solace in the fact the football at least starts today.

Host nation Qatar will kick off the tournament against Group A rivals Ecuador at 4pm UK time. This will take place after the opening ceremony – a tradition in kick-starting this major tournament.

Though, the competition will begin following the crushing blow of yet another injury – this time in the form of Ballon d’Or winner Karim Benzema. The France striker is ruled out of the World Cup following a thigh problem. 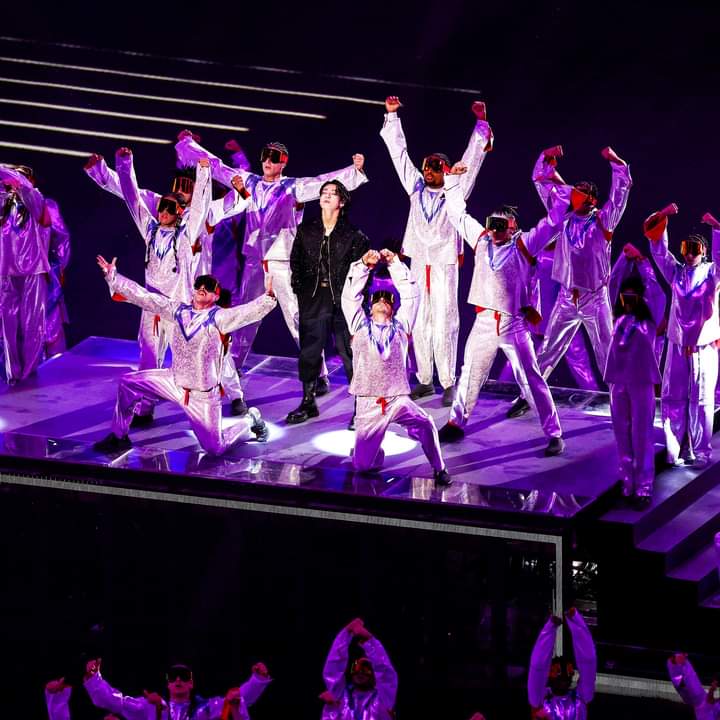 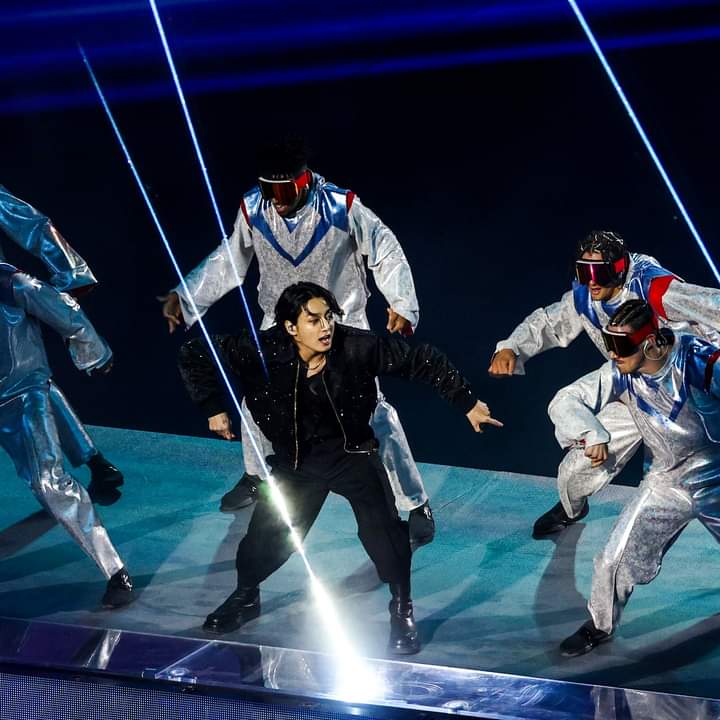 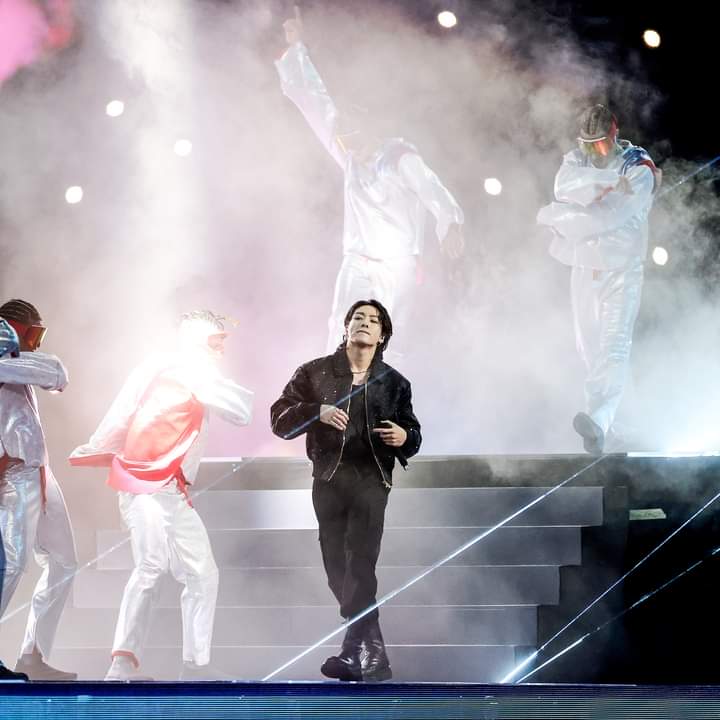 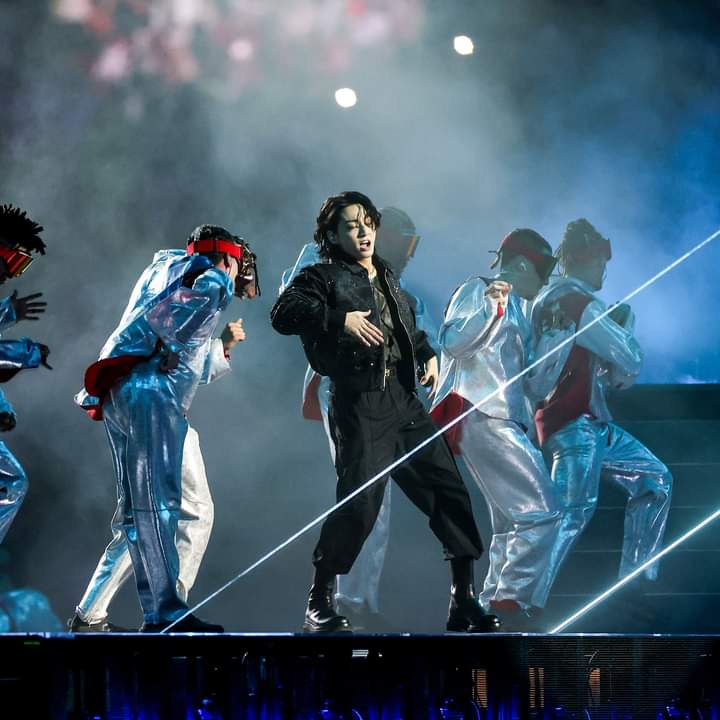 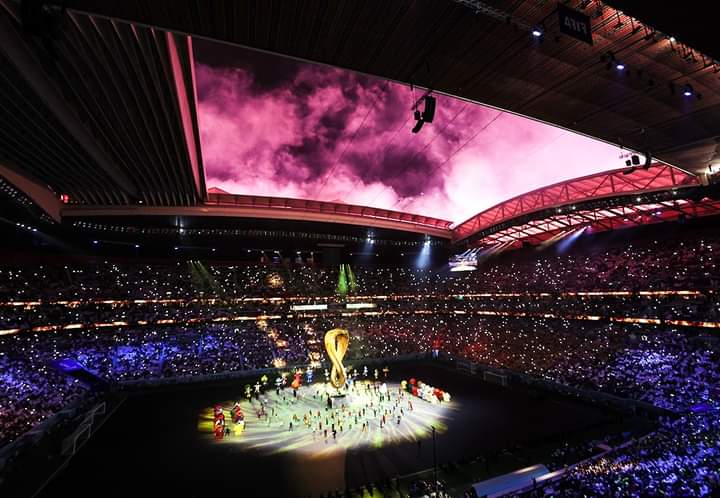 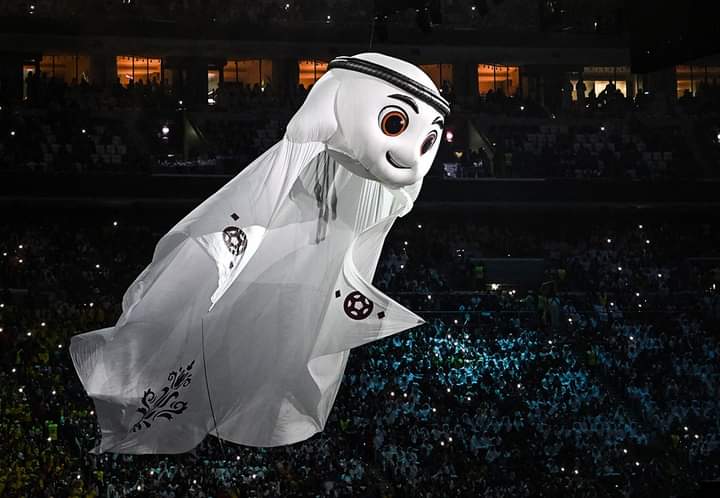