Mr Peter Obi, the presidential candidate of the Labour Party, has commended the people of Edo State who came out in their large numbers to welcome him and his running mate, Dr Yusuf Datti in the State.

Despite the despicable decision of Godwin Obaseki to scuttle the campaign rally in the state by denying Labour Party access to the Benin stadium where the campaign was originally slated to hold, unprecedented number of Obidient supporters came out to grace the rally.

The former governor of Anambra State while acknowledging the resilience of the Obidient family said he was humbled by the love and support he received from Edo people.

He said, “What an awesome and OBIdient crowd in Benin. I am deeply humbled by Edo people’s show of love and support.”

Buhari failed in many areas, commendable on 13% derivation release… 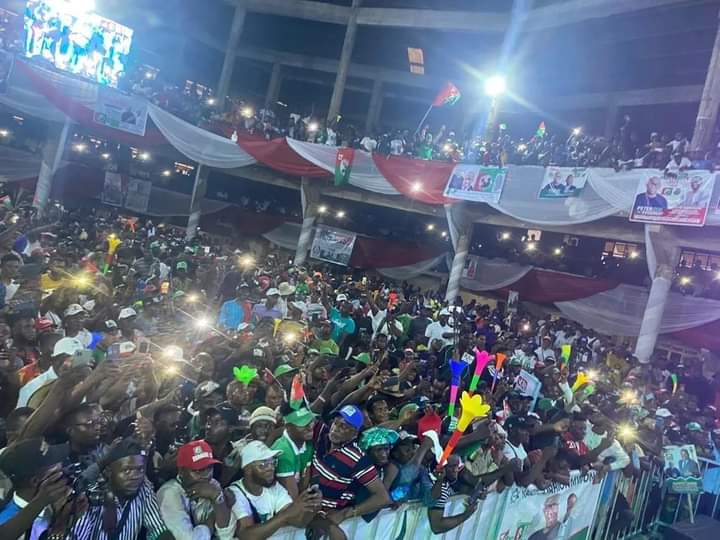 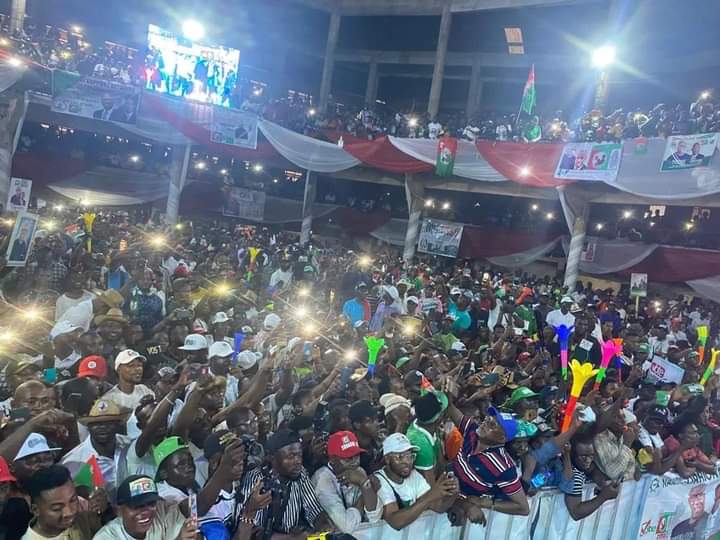 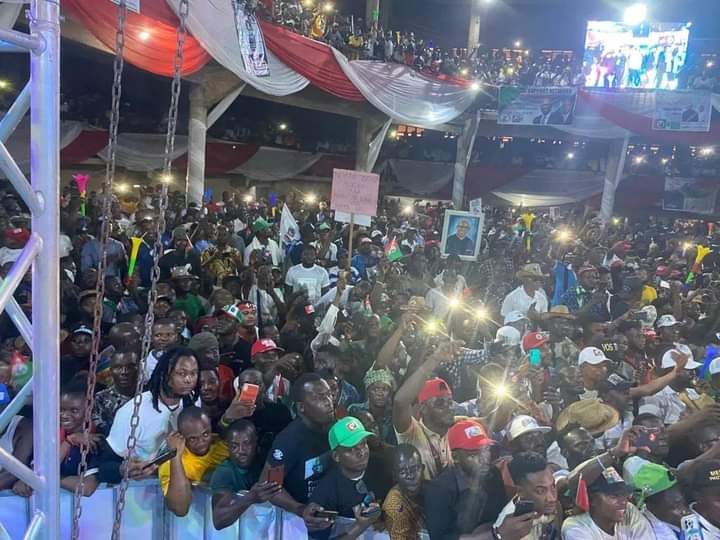 Peter Obi: Why Labour Party Was Denied Use Of Stadium In Edo – Obaseki

Buhari failed in many areas, commendable on 13% derivation release – Wike